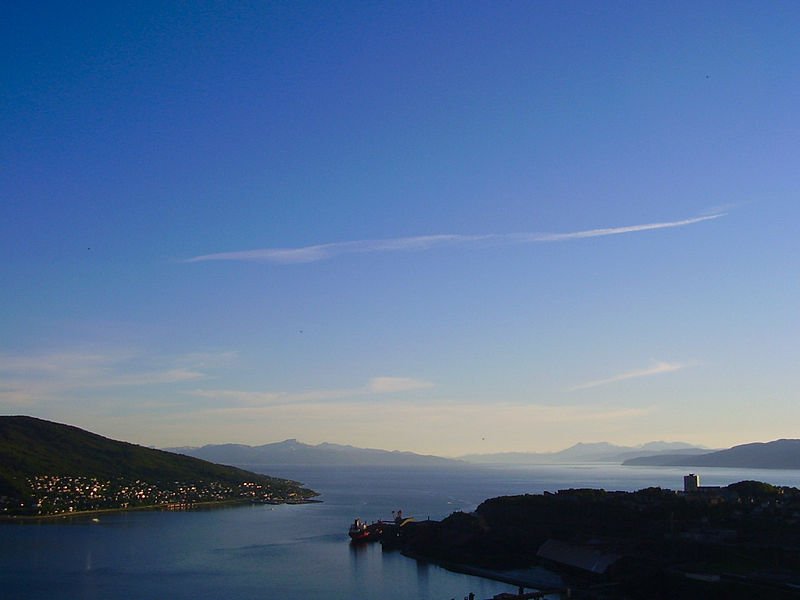 During winter (or spring/summer in the northernmost and highest parts of the world), some people dream of being able to go on a skiing holiday. There’s so much to recommend about a skiing vacation – the views, the ability to travel to some of the world’s highest peaks, cable car rides, being able to experience snowy conditions without the inconvenience, but where’s best to go?

According to this article on Skyscanner, there are numerous places in Europe which are conducive to skiing breaks. Some of the most obvious locations listed include the Scottish Highlands, Livigno near the Italian Alps and Vogel in the often unheralded Slovenian skiing area. All of the above areas have their merits, but more joy could be had for skiers further north.

In search of snow, it might seem like going a bit too far, but Lapland is prime skiing country, even during autumn and early spring. Being so close to the Arctic, cold weather is almost a cast-iron guarantee most of the year, but is there more to the northern edge of Scandinavia than just winter sports?

Lapland is perhaps most famous for being the unofficial home of Santa Claus. During late November and December, thousands, if not millions of visitors descend on the region for a chance to go see the man himself and see the local reindeer. Taking the kids to Lapland to meet Santa can be a magical experience, as can exploring the local towns such as Narvik (pictured), but skiing is becoming king.

Pyha top of the pile

Lapland, especially the Finnish resort of Pyha, is fast becoming a destination for skiers of all ages, backgrounds and abilities, and it’s easy to see why. Aside from the almost perennially cold weather, there’s also the opportunity to see the Northern Lights uninterrupted, the peace that comes with being so far north and the chance to go on unique ‘snowmobile safaris’!

For avid skiers, Pyha appears to be the jewel in the Lappish crown, while the accommodation is what you would want from a top-class ski resort. It even won an award not too long ago.

“To celebrate the introduction of the award winning resort of Pyhä (voted Finnish ski resort of the year 2011) to our 2013/14 programme, we’ve decided to launch a Facebook Ski Photo competition to offer a lucky winner and their guest the opportunity to experience the qualities of Lapland for themselves!”, said Inghams Senior Product Manager Ian Brittain.

“There are also more second prizes up for grabs, so submit your skiing photos to win some great ski gear! For more information please visit us on Facebook”, he added.