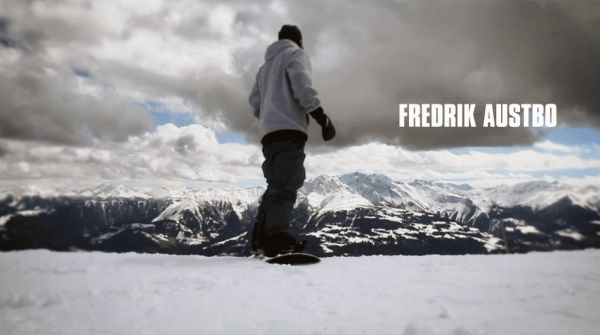 Freddy Austbo is a rider who can kill it on a snowboard and on a skateboard. He was like that 10 years ago when I first watched him rip-it in the Standard Films movie, White Balance, and he’s still like that now, as the edit below shows.

Put together by Jason Horton of <emRhythm, filmed in Vaduz skatepark / Laax halfpipe (Switzerland), it’s a short, creative edit including the use of a GoPro to add a pretty cool perspective.