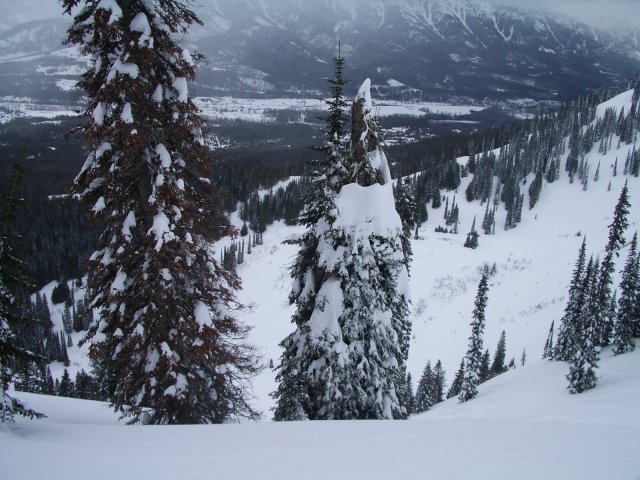 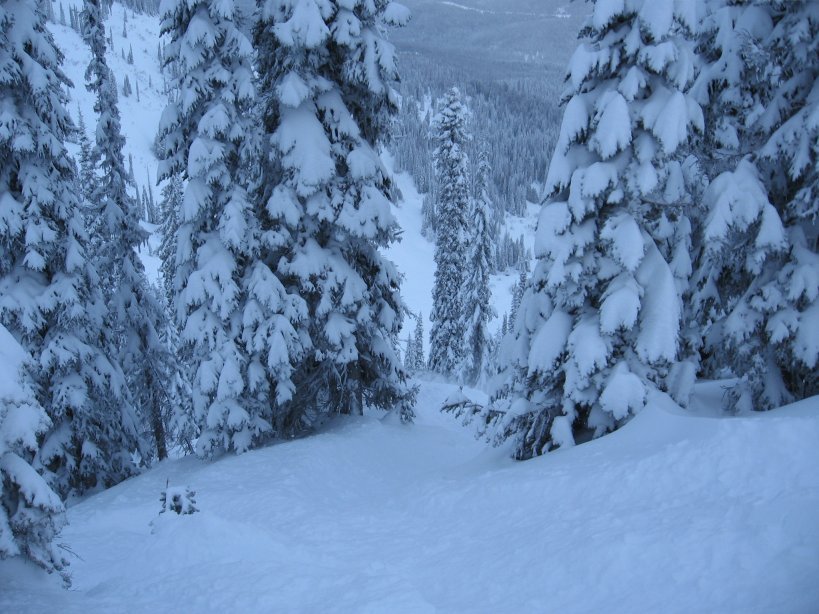 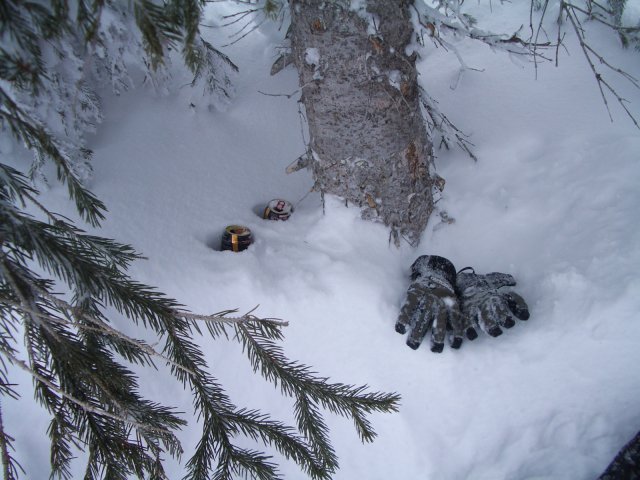 Update – And A Lesson Learned?

When is it OK to Snake?