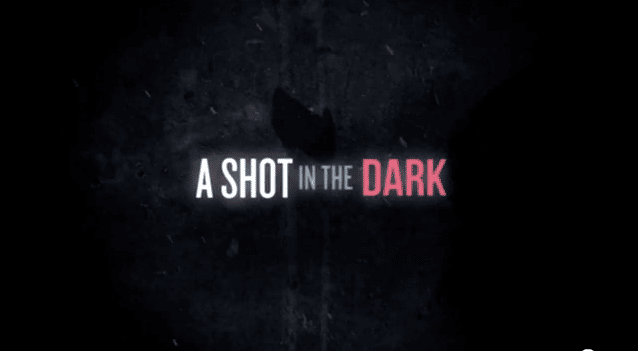 Teaser 2 is the 2nd of 3 teasers released by Process Films for its current 2 year film project. Following some of Norway´s most progressive snowboarders, A Shot in the Dark will be split into two separate films. The first is a trick film while the second follows a documentary format.

Progression in snowboarding has been moving at an alarming rate over the last few years. A Shot in the Dark takes a look at the various channels of pressure riders face, and the harsh reality of injuries.

The films will be distributed internationally by major snowboard publications near the end of 2011.

This was teaser 1 if you haven’t seen it yet…

And here is the third teaser…