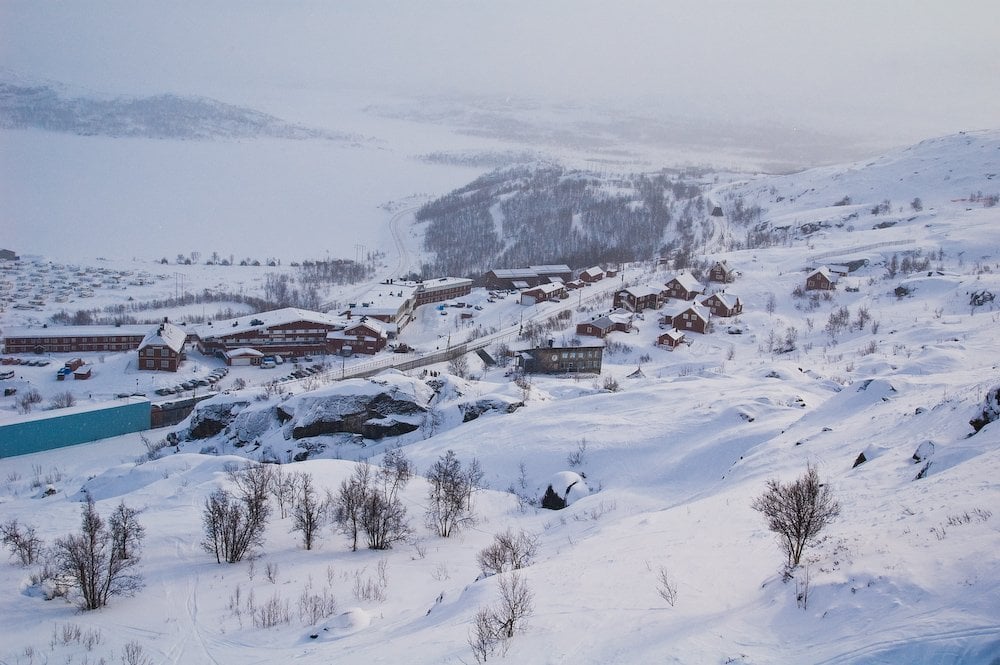 Sweden is home to the longest ski season on the continent with the slopes not loosing their lustre until the depths of July – Riksgransen is so cold and dark that the season doesn’t even kick off until February, but is open into June with 24 hours of daylight from late May. Norway has three summer ski areas, though in 2010 unusually warm weather led to early closure on the slopes.

Whilst the traditional central European ski season runs through from October to Easter, there are still summer ski options available. The Cairngorm ski area in the Scottish Highlands is open until the start of June; in Italy three glacial areas offer summer slopes; the Sierra Nevada in Spain also has an impressive snow record with up to five metres and skiing well into May; whilst in Switzerland, Zermatt is the only resort in Europe that offers skiing 365 days of the year.

Officially the coldest country in the world, Canada also offers some of the most desirable skiing destinations in the world with record breaking snowfall and riding right the way into the summer months. In the United States, Colorado, California, Utah and Oregon all boast seasons right the way through to May.

South of the equator enthusiasts will find the winter season in full swing from mid June to October. In South America, Chile’s Valle Nevado boasts some record temperatures and reliable snow fall, whilst in Argentina Las Lenas and Catedral are home to some of the continent’s deepest snow fall on upper slopes.

During the winter months Australia is home to hundreds of runs across ten great locations, some of which are just a day’s trip away from the beaches of Melbourne. Whilst over in New Zealand options are available most of the year with the South Island home to the breathtaking Southern Alps that offer some form of snow year round. 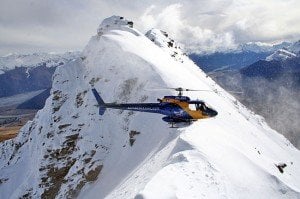 In South Africa the ideal season runs from June to August and Lesotho has rapidly established itself as the destination of choice with all manner of après ski options developing. ‘The roof of Africa’ boasts temperatures as low as -13C with natural and manufactured snow serving the slopes. Head north of the continent to Morocco and the High Atlas for slopes and snow in January and February.