The Curse Of The Camera? 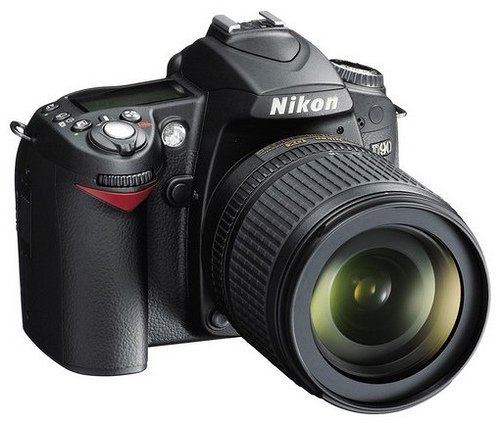 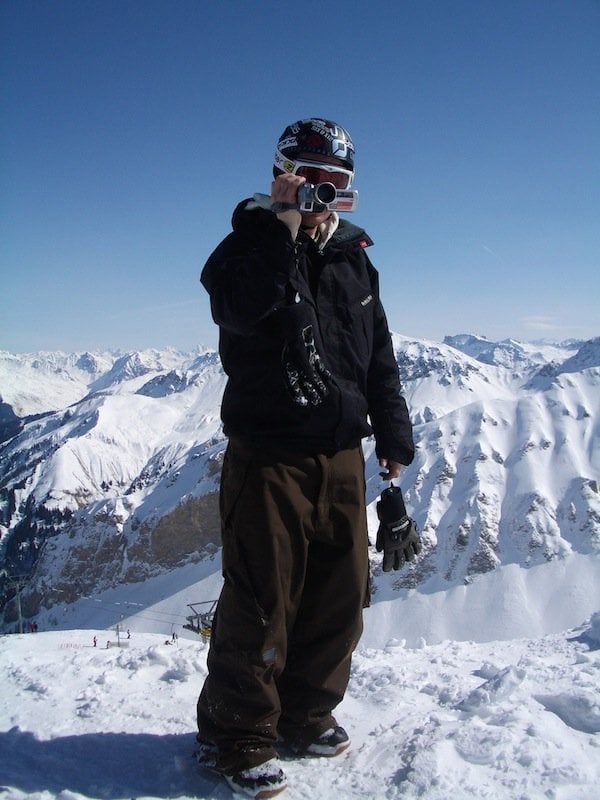