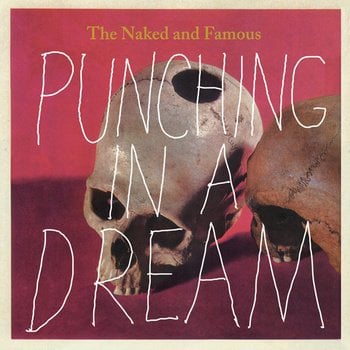 Two cool things to look at and listen to this week – it’s an iTunes theme. We’re starting with the listening first…

The Naked and Famous, “Passive Me, Aggressive You”

Not too long ago I reviewed the snowboard movie Art of Flight. There are a bunch of songs on the soundtrack that I really liked, two of which are by the New Zealand band The Naked and Famous. In particular, “Young Blood” is an awesome song. They’re both from the same album – Passive Me, Aggressive You – so I hooked up it on iTunes for the bargain price of £4.99. Another one of their popular songs, not that I’d heard it, is “Punching In A Dream”, which you can listen to below. The whole album’s cool; a definite addition to the shred list.

There are a lot of snowboard movies to keep up with each season. I saw the trailer for Yes. It’s a Movie a while ago and then recently a video of the AK Section, featuring Wyatt Caldwell and Chris Coulter ripping it in Haines. It grabbed my attention.

The trailer. There are some sick shots in the trailer and good destinations too:

The AK section has some impressive snowboarding on impressive lines – you can check it out on vimeo.

Yes. It’s a Movie is another snowboard film that’s available on iTunes both to rent and buy; something I’m really enjoying. £6.99 for the HD version makes it a lot easier to try a bunch of movies than when you’re paying $20/£20+ for a DVD….

The Curse Of The Camera?