OK, first of all, if you haven’t seen this video edit from Seb Toot’s 2010/2011 season, you should watch it. This guy has got some serious ability on a snowboard, whilst also making his tricks look so easy. It’s the Canadian shredder’s video debut. 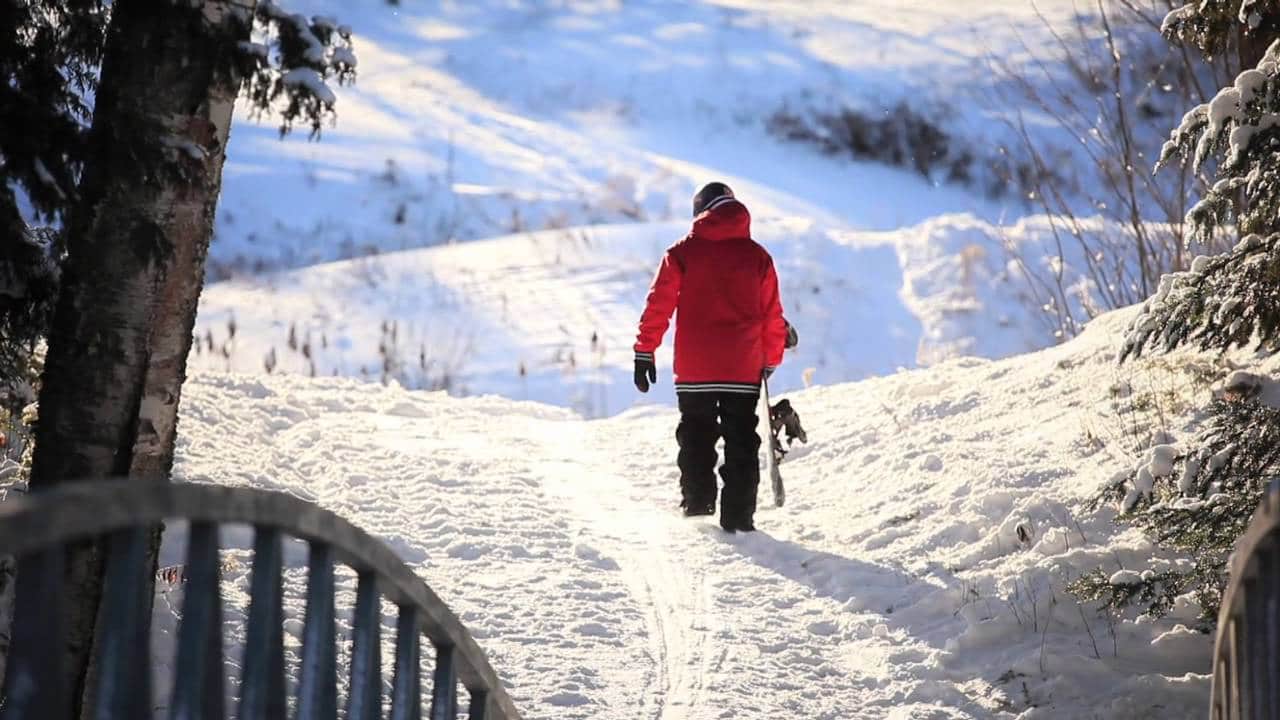 Putting that to one side for a minute, this video says a lot about the availability of really awesome snowboarding online. Admittedly, this isn’t a totally fresh discussion; people have been asking questions about the direction of the seasonal productions from snowboarding’s many film crews, for a while now. But this video does provide a strong case…

“Again, it’s only June, but could this be the part of the year?”

Let’s say it was the video part of the year – what are the implications of it being right there on Youtube? Does it matter that the best snowboarding isn’t being delivered through more conventional methods?

For the guy, or girl, who likes to watch snowboarding, perhaps the answer is “no”. And there’s no doubt that these days, you don’t really need to do anything to access shred videos online – it’s delivered straight to you by either a subscription or some kind of social network.

Good? Bad? Are we missing out on something? The anticipation of full movies – the creativity that’s involved with them? Or is it just good times – real easy to watch some sick snowboarding whenever you want from wherever you are? What do you think?

Two Snowboarding Videos From The Girls

Audio Options For Snowboarders – Music On The Mountain