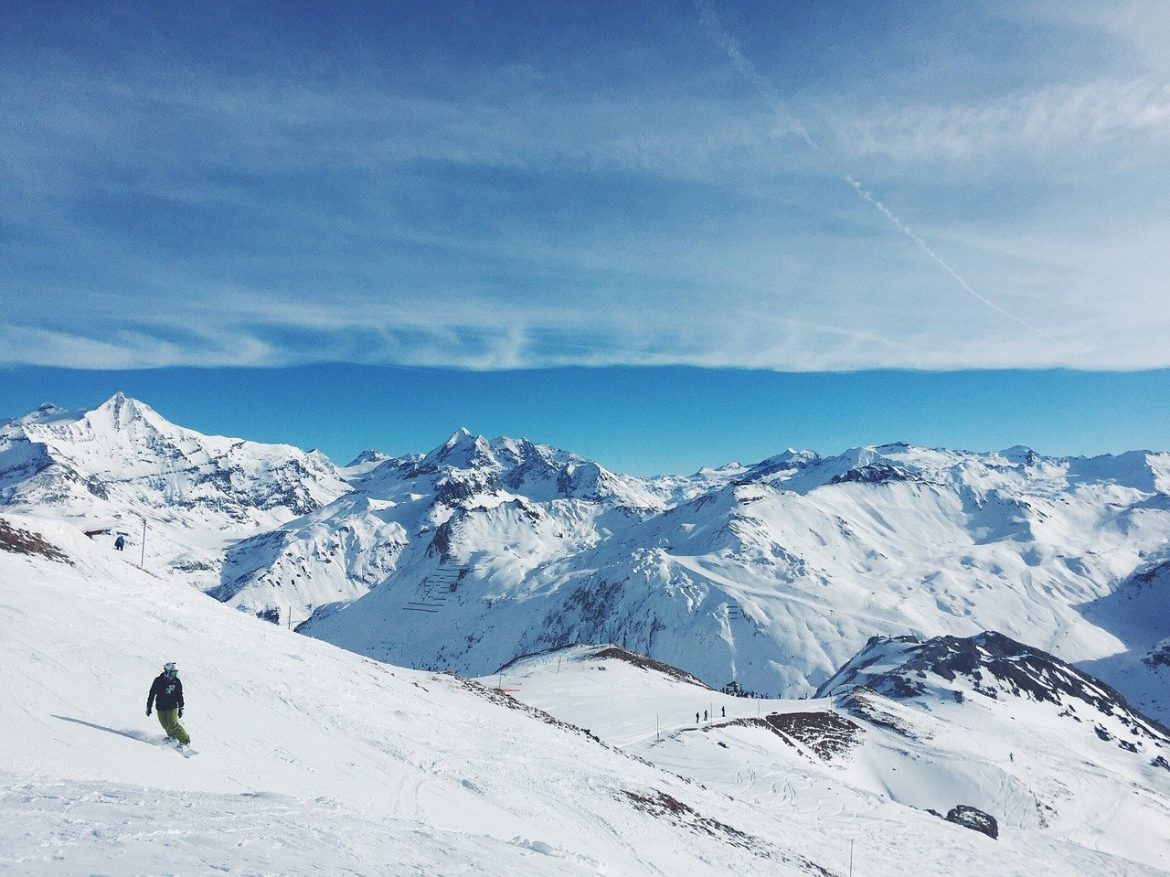 Not every ski resort is ideal for snowboarders, especially in Europe. There are some awesome snowboard parks in Europe but some of the most popular resorts among skiers are nightmarish for boarders. Hence, if you’re looking to snowboard in Europe, you need to refine your options accordingly. So with this in mind, here’s a brief rundown of 10 of the very best snowboarding resorts in Europe right now:

Boasting three spectacular snow parks, a mega half-pipe and endless off-piste opportunities to explore, Avoriaz is in a league of its own. It’s also the ideal spot for a high-energy ski holiday in France, if travelling with a non-boarder in-tow!

The off-piste terrain in and around St. Anton is the stuff of legends. As is the resort’s notoriety as a seriously expensive destination. Still, if you’re happy to splash the cash, this is one of the best places in Europe to head for 24/7 entertainment and sheer hedonism on another level.

A great place to head for guaranteed snow throughout the season, Tignes is perched a generous 2,100m above sea level. The Toviere area is great for beginners, the Chardonet bowl is perfect for more advanced boarders and the nightlife back in the resort is intoxicating to say the least.

Ask any avid border worldwide and they’ll tell you the same – Chamonix is a bucket-list destination for serious snowboarders. This is not the place to head if you aren’t already confident on a board. It’s where you head if you’re gradually climbing the ladder to ludicrousness!

A place that needs no introduction, Verbier is as outstanding for snowboarders as it is expensive. The runs and terrain in general are second to none, but you’ll have to be willing to pay a pretty penny to join the action. If you’re not afraid of opening your wallet, look no further than Verbier!

The main reason to head to Mayrhofen is simple – Snowbombing is one of the most outstanding snowboarding festivals on the annual calendar. If you can’t time your trip to coincide with the festivities, there’s still 133km of pistes and a glacier to keep you busy.

A classic among classics, Saas Fee boasts a boarding season that continues right through into the summer. There’s a simply astonishing park at the top of the resort, built on a glacier that’s good for riding most of the year.

It’s not for the faint-hearted, but Saalbach sports an absolutely enormous Nightpark. Which, as you’ve probably figure out, extends the action right into the deepest hours of darkness. Other than this, 70 lifts serve a whopping 270km of pistes, making Saalbach a no-brainer for anyone into variety.

If you’ve never heard of Ischgl, that’s precisely why you should be checking it out. This often forgotten resort boasts one of the longest terrain parks in the Alps, along with quick and easy access to more than 200km of outstanding pistes. A pricey place, but worth every penny.

Last but not least, Laax is a place that’s synonymous worldwide with good times for boarders. Home to the longest super-pipe in the world, there’s really no better place to show off your skills to the world’s winter sports elite.

How to Find Friends Who Share Your Interest in Winter Sports

A handy guide to having a flutter on Winter Sports