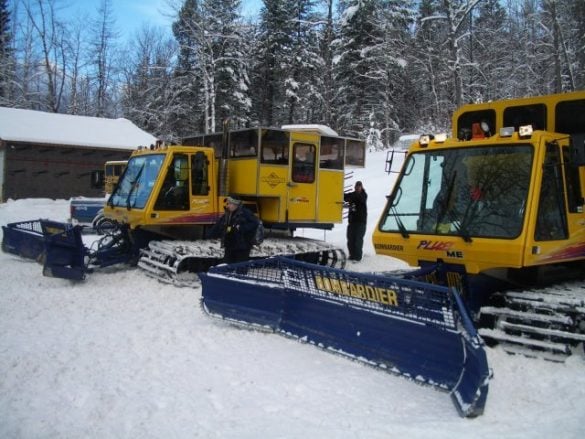 What Is Cat Boarding? Where Can You Do It and How Much Does It Cost?

Cat boarding is one of the ways that you can get access to un-tracked powder, out in the backcountry. The “cat” part of it is a snowcat; that’s the vehicle that’s gonna transport you up hill, so that you can snowboard down… 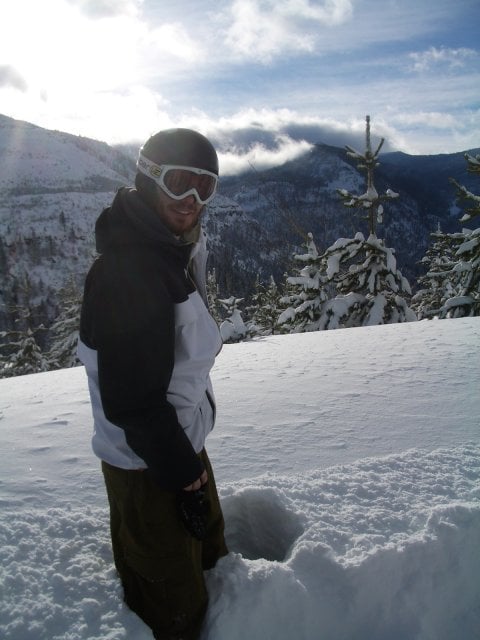 What to expect: the format of the day

It’s pretty much always a package – so the company you’re riding with will arrange the day, maybe even with you being collected from and returned to where you’re staying in resort. Something like this:

How many runs? Somewhere in the region of 8 is typical, depending on a bunch of factors like group size, group ability, conditions etc. It could be 6, it might be as many as 10. No doubt people have stories of getting a few more in…

It’s worth noting that often the snowcat itself is the limiting factor. You get to the bottom of the “run” that the guide set, and the cat is a little bit behind.

Assuming it is a package, lunch will be included and maybe a beer at the end of the day!

You’re outside of a resort – this is backcountry terrain. The snowcat company will have it’s own area that they use for the cat boarding operation. You’re not going to bump into other people, it’s just the group that’s on the cat. This way, they can move groups to different areas from day to day, making sure that you get fresh conditions.

It’s common for the area covered by a snowcat company to be below the tree line. They’ll have varying pitches on offer; it’s not necessarily going to be really steep. But it should be nice and deep! Fresh powder, no crowds, no lifts.

Where can you do it?

Cat boarding is most common in Canada and the USA. Other countries do have companies providing snowcat services, Japan for example, but not so many as Canada and the USA. Popular destinations in Europe, like France, Switzerland and Italy – don’t seem to have moved forwards with this approach to backcountry snowboarding.

How much does it cost?

As you might expect, a day cat boarding is considerably more expensive than a lift ticket. There is variation in the price though – cat boarding in Whistler for example, seems to command a premium. Here are three examples:

What are the advantages of cat boarding?

Compared to heli-boarding, it’s a lot cheaper, which makes it more accessible to most people. Cat boarding is also less weather dependant. How many snowboard DVDs have you seen where the crew is sitting in, waiting for the weather to clear?

Compared to hiking for your own lines, it’s physically less work and all of the organisation, including where to ride is sorted out for you. Not to mention you’ve got the guides – added safety and they know their area very well.

You could hire a guide for your group, without the snowcat part, and do a backcountry tour. This is also a good option, it’s an excellent experience and almost certainly cheaper than cat boarding. You’d still be hiking so you’d probably get more runs in with the cat boarding option. For most cat boarding would be a less tiring option and provides access to a certain type of terrain – normally exclusive, but not necessarily better.

Compared to sticking it out in resort? Well, there’s no denying that you can have some awesome powder days in resort. Deep, fresh snow; great lines. Much cheaper than cat boarding. But, cat boarding almost guarantees a day (or more) of riding fresh snow – they can do that by controlling access to their area. You’re also going to be taken to great areas, you don’t have to find them for yourself.

Check out this rather awesome example from the Core Snowboard Camp in Whistler:

What Is Powder Snowboarding? Why You’re Missing Out!