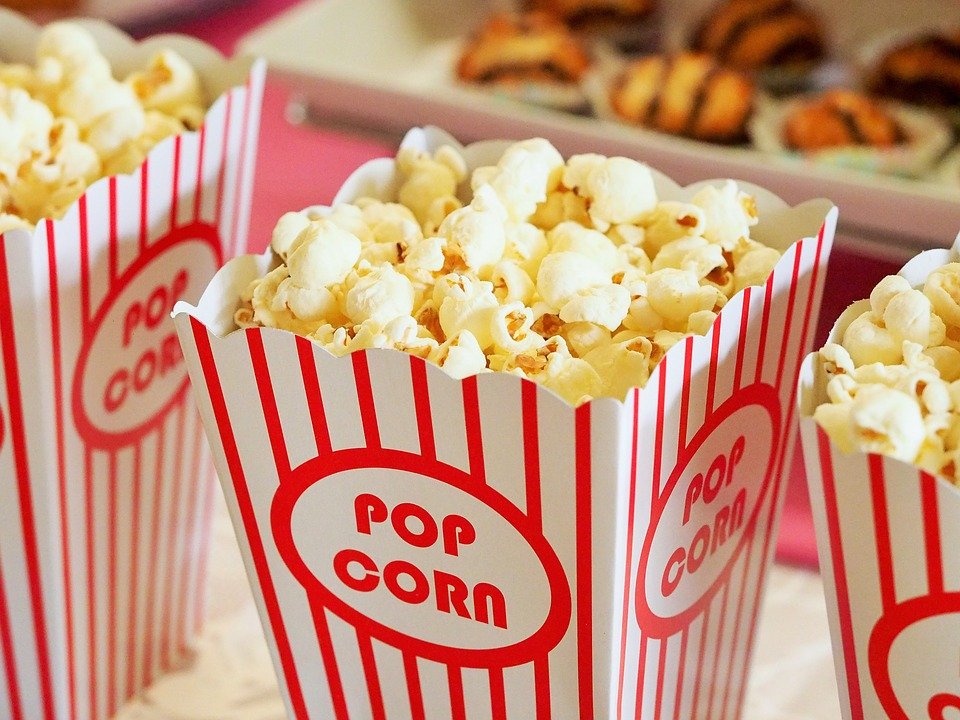 What Do You Look For In A Snowboard Movie?

I don’t know about you, but sometimes when I watch a snowboard movie I end up thinking same old, same old. Each season, a whole load of new films come out, and I think it’s fair comment that a lot of them are similar to those of the year before…

To a certain degree, I’d say that this is only natural. If you watch a lot of one type of genre, you may find films of that type to be all the same; that’s not specific to snowboarding. There’s an increasing number of films coming out each year, and, given the resources available to some crews, and preconceptions of the general format, it’s understandable that a lot of them fit the same mold.

If you’re new to snowboarding then your exposure to existing films is low. When I first started, for the first few seasons I lapped up as many of the DVDs as I could. I was hungry for them.

The thing is, I’ve seen quite a lot now. That’s not intended to be a boast, nor does the picture below claim to show a hard-core collection. I have no doubt that there are people out there who own many more films than I, and can do stuff like name the tracks that go along with individual rider sections; I don’t even own any snowboarding films on VHS, that’s not core at all 🙂

No, the point is simple. I’ve seen enough now that I’m looking for something different. Although I said above that I think it’s fair to say many a snowboarding DVD look the same, there are projects that provide something a little different.

So what is it that I’m looking for?

I certainly like the documentary aspect of some productions. I like to see the work that goes into professional snowboarding and the decisions that the riders, filmers, photographers and producers make. Not only that, I like to see the personalities behind the riders. David Benedek’s work, Absinthe’s FlipSide shows and ChunkyKnit’s Drop Stitch spring to mind.

I like clips that show riders having fun, shredding stuff other than giant kickers. Watching the pro’s rip through a resort, riding together, hitting terrain that you or I would. For me, sequences like that bring home how good they are just as much as a huge 1080, and I can relate to it more. It’s fresh, fun and stylish, rather than just massive.

I like British productions. The variation in quality and standard, compared with the truly international scene, makes it interesting. Sometimes more real. And when someone does something really good it’s like, nice, they’re from England.

Women’s snowboarding is appealing for a similar reason. The women’s stage seems wide open in terms of progression. Each season you really can see something new because they’re pushing the bar. It makes it all very impressive. Like wow. I’m not saying that the guys don’t progress; it’s just that I think women’s snowboarding is on a steeper learning curve right now.

The Robot Food films, along with DC MTN.LAB, continue to be my favourite films. Afterlame especially. The combination of creative filming, some documentary-style elements, great riders, catchy sound tracks and an emphasis on fun, make them winners. For me, it all started with Afterbang…

So what do you look for in a snowboard movie?

The Next Best Thing