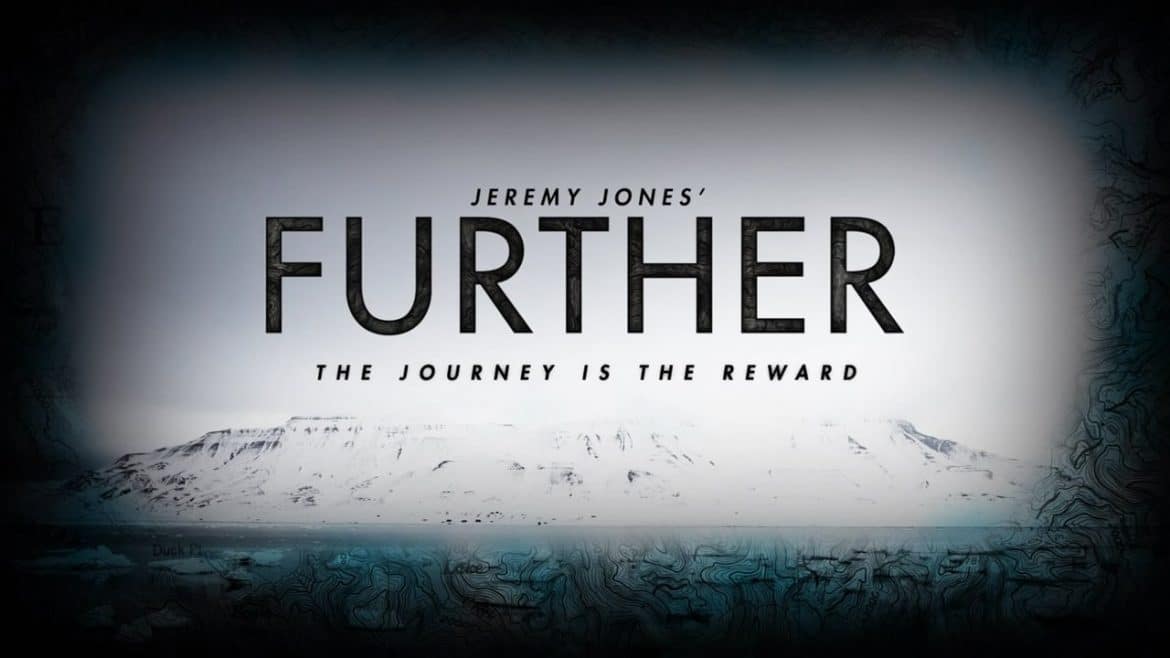 Taking his lifetime expedition to the next level, Jeremy Jones leads his crew of world class riders, cameramen and guides to the far corners of the earth in the second installment of the Deeper trilogy: Further.

Drawing upon a lifetime of experience Jones seeks out first descents and exotic experiences in an effort to evolve not only his snowboarding, but himself. The relationships forged from isolation and travel are almost as intriguing as the maniacal descents themselves. Join Jeremy and his crew in the Arctic Circle, Japan, the High Sierra and the remote Pickett Range among others as they push their minds and bodies Further.