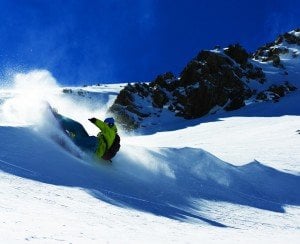 A snowboarding trip has never been the cheapest option in the holiday stakes, but there are a few ways to keep the overhead costs down so you have more cash to splash on après ski or some new snowboarding gear.

Alongside shopping around for travel insurance, equipment and travel options, the cost of a snowboarding trip is going to be highly influenced by currency exchange rates. Whilst searching around for good currency deals is essential, the first point of call when choosing a resort should be looking at how much local bang you’ll get for your buck. Here’s our guide to some of the most affordable snowboarding resorts currently on the market:

Hitting slopes that overlook the vast expanse of the Sahara Desert may seem a little strange – but Morocco is home to the High Atlas and North Africa’s highest peak, Mount Toubkal. The key here is that the resort, which has been developed by Saudi millionaires, is pretty top notch, but the prices are rock bottom. Budget carriers fly to Marrakesh, the Moroccan Dirham is a soft currency and therefore remains pretty steady, and the on slope costs of lift pass and classes come in way below the European average. 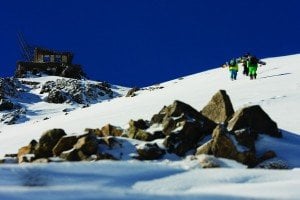 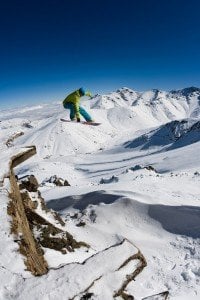 The Annual Ski Resort Report published by the Post Office in 2009 revealed that Eastern Europe resorts were the best option when looking to stretch the pound. The report found that at Poiana Brasov £195.76 would cover all the usual ski staples including equipment hire, lift passes, meals and drinks. 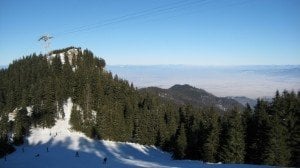 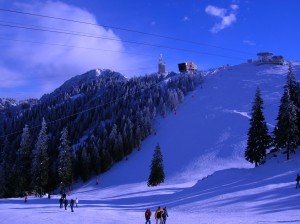 Whilst the pound has slumped against the Euro in the past few years, there are still some affordable snow spots to be found. Post Office research showed that while prices in places such as Norway had rocketed, costs at the Italian resort of La Thuile had stayed the same, making it the cheapest of the mainstream European ski destinations for the second year. 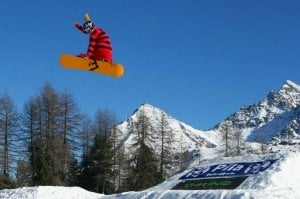 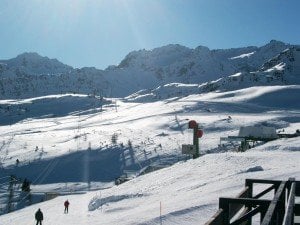 Despite the notorious expense required to partake in some of the high-end resorts, France is home to some of the biggest snowboarding areas in the world and as such there is masses of variety on offer. Whilst the pound has lost it’s sheen against the Euro, this has resulted in the French tourist industry taking a bit of a bashing and as such many prices have been reduced to retain trade. Plus, the Snow Train gets UK skier to slopes in less than 12 hours and costs well below £200 return. 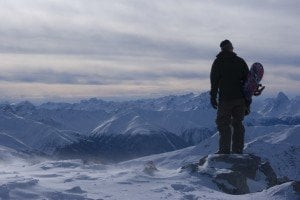