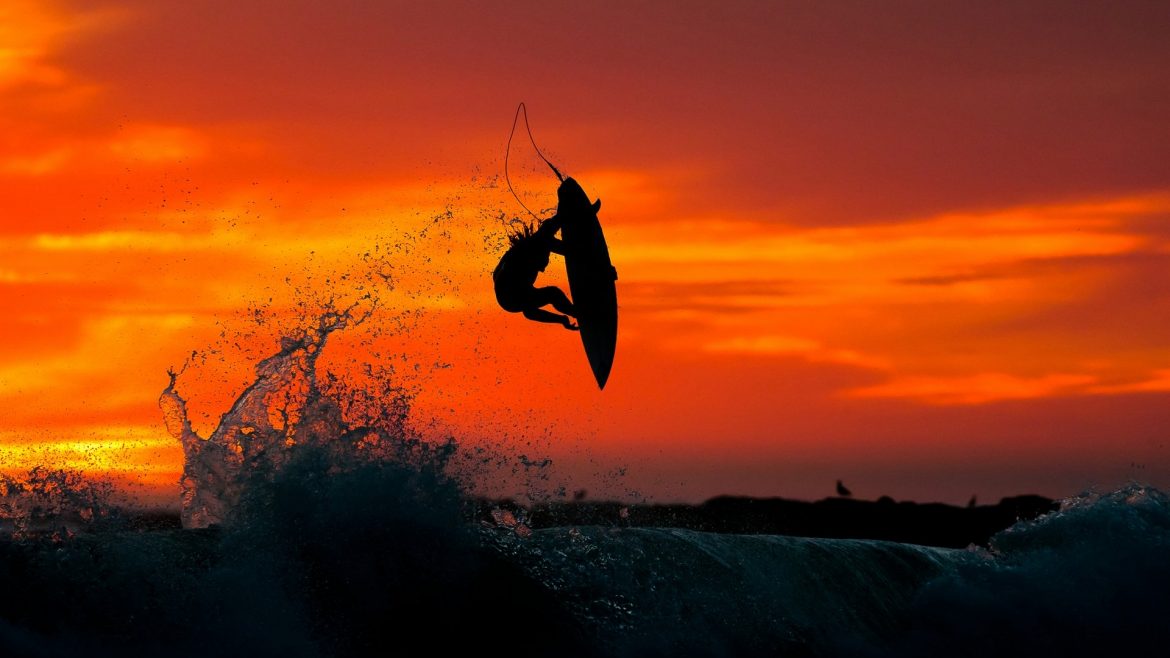 Go To New Ski Resort Or Return To Same Place?

Park vs. Pipe: Which Is More Popular?