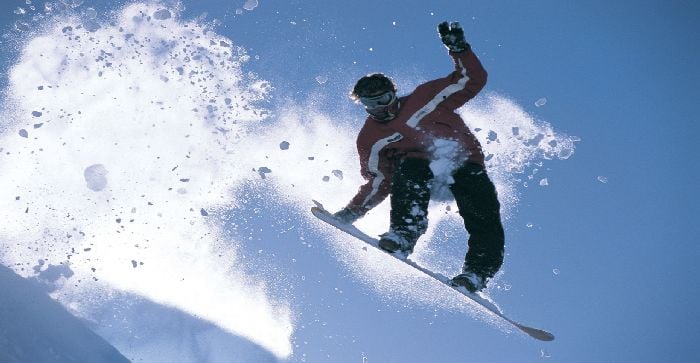 Do You Know What You’re Getting Into With Your Winter Sports Insurance?

In Breckenridge this year my friend broke her arm (humerus) on the hill. She was taken down on a tray, had it x-rayed, was given some pills, then given a prescription for some more pills, lost 10 days on her pass, had to book an extra seat on the return flight… you get the picture. It was expensive!

Luckily, her insurance covered it.

But here’s the thing – you’re insurance won’t necessarily cover you when you have an accident on the mountain. Sometimes it depends on where you are, what you’re doing or who you’re with.

What to look for in winter sports cover?

These are two areas that you really need to consider. If you ride in the park or you like to go in search of fresh snow, be sure to check the policy wording of any insurance before you buy it. It’s often the case that the snowboard park isn’t covered by standard winter insurance; off-piste snowboarding may also be omitted – or it may depend on you being accompanied by a qualified guide.

If you ride terrain other than the standard piste – you need to know what you’re getting into with your insurance. The last thing you want is an expensive bill, on top of missing days on the mountain, only to find that your insurance doesn’t cover you!

It’s true that sifting through policy isn’t fun. But there are companies out there that try to make this process more simple, more transparent.

As an example, I was pointed at ERV’s Winter Sports Insurance recently. They’re based in the UK and they seem to do a decent job of breaking down the options available. Clearly.

“Rookie” is aimed at slope users who stick to the piste, to the groomed runs. Step up to “Adventurer” if you want to ride off-piste. And here they make the distinction between riding off-piste with a professional guide. If you’re shredding in the park or you want cover for riding off-piste without a guide – you need the “pro” winter cover.

They have some general advice on their site too. It’s fairly basic, but if you’re just starting to move away from riding on the piste only – it’s useful. I’d still want to check the policy wording. Make sure their aren’t any clauses in there relating to use of specific equipment, helmets, transceivers, etc. But as a starting point – clearly defining the boundaries between one package and the next is really helpful.

Final word. If you’re snowboarding in the park or away from the piste – take a bit of extra time to check what the policy offers. You don’t want this to be a costly mistake!