Are Snowboard Camps Any Good? 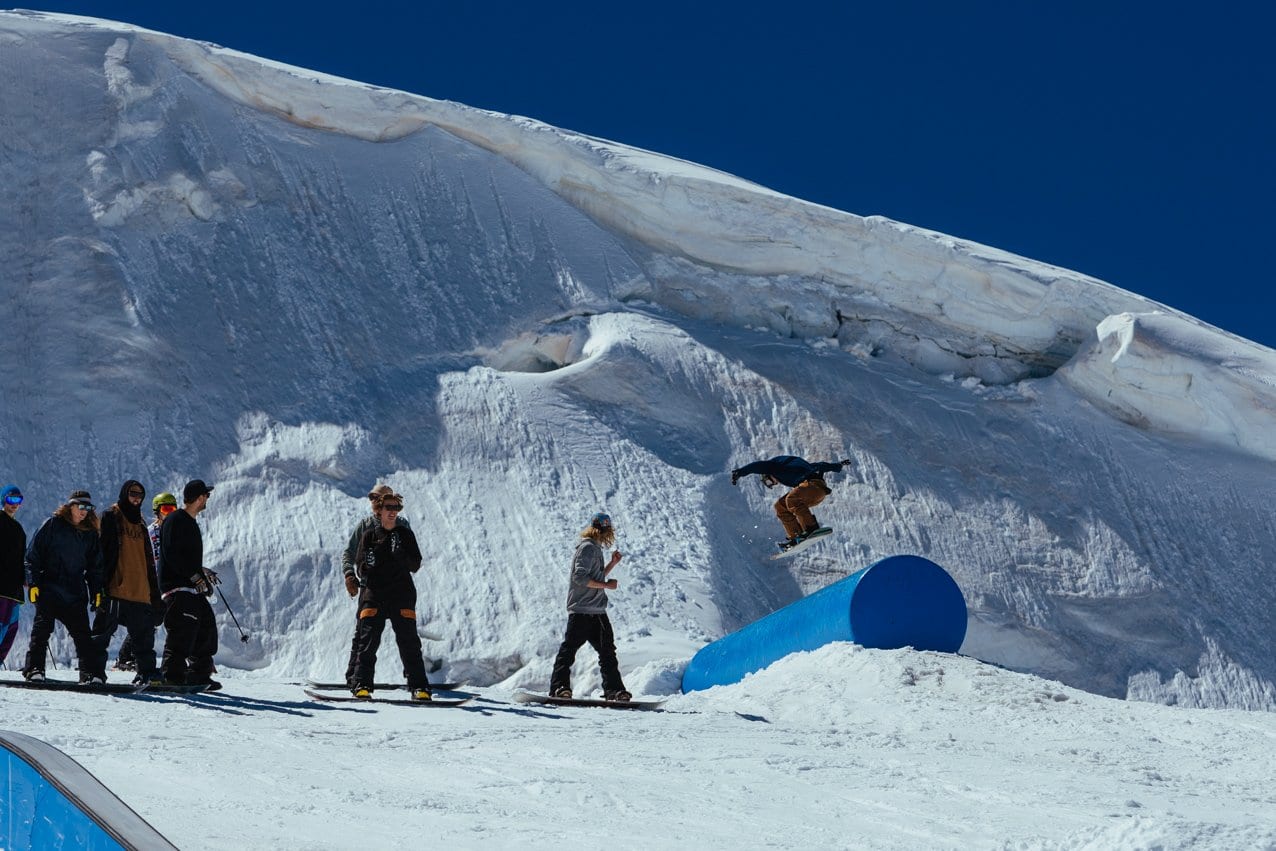 3 Snowboarding Tricks to Try on a Box