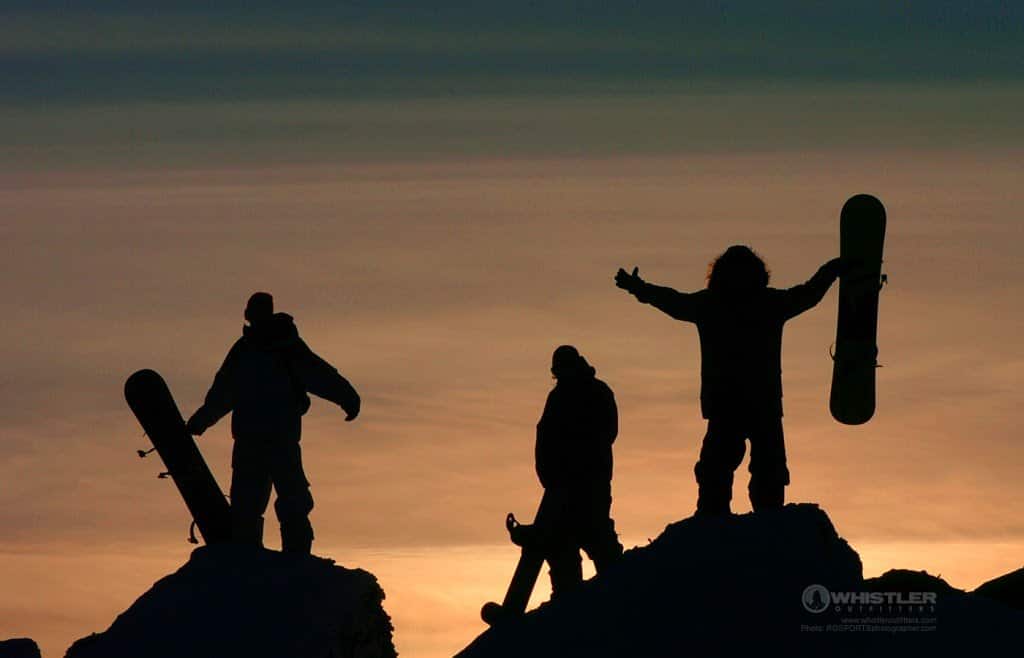 Why Do You Snowboard? (apart from the obvious reason)