Snowboarding has changed so much in it’s very short but colourful history and here we feature the top 5 moments that have defined the sport. 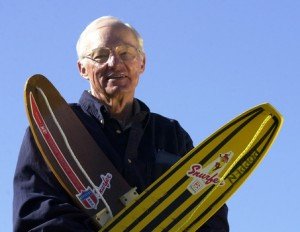 Sherman Poppen is attributed with starting the snowboarding craze. It was Sherman that decided to fix two junk skis together, head out to his backyard, stand on his new creation sideways at the top of a hill, and “surf the snow”. He called this creation “The Snurfer” derived from ‘snow surfer’ and from here a sport was born. A couple weeks later, he added a rope to the front to aid in turning and help avoid the Snurfer from flying away in a wreck. 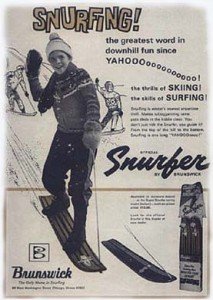 Poppen patented the Snurfer “toy” – a 42: x 7” “plank” and licensed it to Brunswick and subsequently Jem for production. Product ramped up, and the modern-day snowboard’s grandfather took off – more than 750,000 of them were sold over the following 15 years. As we all know, the rest is history. 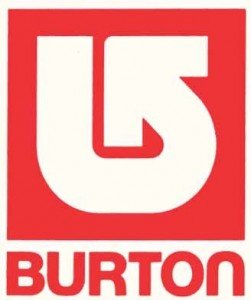 The late 1970’s saw the birth of two of the main powerhouses in Snowboarding – Burton and Sims. On the East Coast, Jake Burton Carpenter (a.k.a. Jake Burton) moved from Long Island to Londonderry, Vermont, in the 1977-78 winter season and started making and selling a Snurfer knockoff called the “Burton Board”. As a start contrast to today, Burton sold six Burton Boards his first season. Out on the West Coast during the 1978-79 winter season, skateboard icon Tom Sims developed a similar Snurfer replica which became the first Sims snowboard, but was equally unsuccessful.

Both Burton and Sims were willing to stick it out, and their dedication paid off as they became the two main snowboard manufacturers, Burton on the East Coast, Sims out west. Over the next ten years the two brands fought head-to-head to become the big dog by innovating and redesigning their respective “snowboards”, creative and inventive marketing, and quite simply fighting it out. Think political advertisements just before Election Day.

The main difference between the two key figures in the early snowboard industry, and their companies, was the character of the men themselves – Jake Burton was and remains a savvy businessman passionate about snowboarding, while Tom Sims was a surfer/skateboarder/snowboarder that was out to have fun. The outcome of this battle of early snowboard superpowers is Burton’s continuing domination of the snowboard industry, while Sims sold the brand name to Collective Licensing, which continues to sell Sims Snowboards through Sports Authority.

Through the 1980s, snowboarding and snowboarders across the globe had one major obstacle to face – Where to ride? At the time most ski resorts wouldn’t let the single-plankers on hill. Reasoning for the outcasting varied, but was typically attributed to insurance liabilities or simply the desire to keep their skier customers happy and free of the influx of rebellious, young snowboarders.

Where would snowboarding be without freestyle? Well, we’d likely still be riding nearly-flat planks, holding ropes for control, and wearing fluorescent ski suits and pointy mohawk “tuks”. That’s why we simply have to shout out to Doug Waugh and his ingenious invention of the Pipe Dragon.

In the mid-80s a few resorts were making man-made halfpipes, but their quality, smoothness, transitions, size, length, everything about them left much to be desired. Hand-forming the half-pipe shape was incredibly labor intensive and maintaining them was even worse. Most resorts felt it was a waste, and couldn’t be bothered to include this type of feature.

Someone called upon a farmer by the name of Doug Waugh in 1990 to make a machine to aid in building halfpipes. He compiled a few pieces of farm machinery into what would become the first “Pipe Dragon”. Essentially, a resort could amass a large pile of snow, drive this nasty looking fire breathing snow eater through it, and have a smooth, nicely shaped halfpipe. By 1992 the machine was tweaked and modified into a production-ready piece, and basically became a necessity for any resort that wanted a decent halfpipe for their terrain park.

And thus, we have the birth of terrain parks. As the features became easier to create and maintain more and more resorts were building them. As the parks became more common, freestyle skiing and snowboarding became more popular, and began the evolution into the modern day form of snowboarding we all know and love. 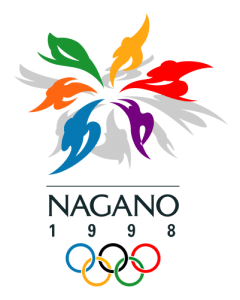 To sum up snowboarding’s Olympic debut, there’s nothing better than Jake Burton’s summation: “Japan just did not go that well. It was kind of a disaster.” The 1998 Winter Olympics in Nagano, Japan saw the Olympic debut of snowboarding. The result was less than desirable:

Nonetheless, after a few more Games, snowboarding is one of the most popular sports in the Olympics, boycotts, pot, and uniforms aside.

Snowboarding in Australia? A Look At Perisher