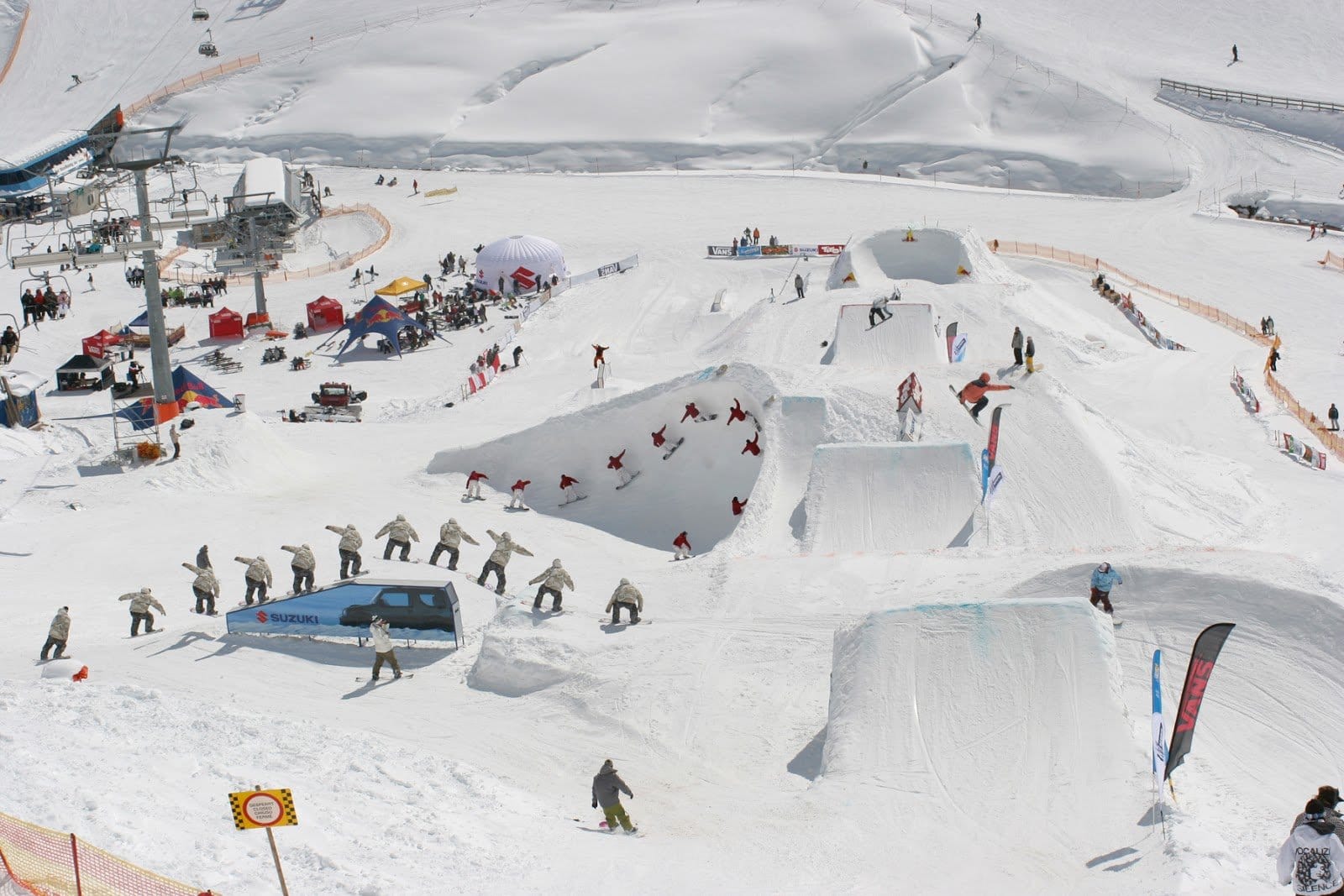 Not so long ago, I wrote a guest article for the AngrySnowboard – Are The Snowboard Parks In The USA And Canada Better Than Those In Europe?

One of the things that struck me when writing the article was that it’s not easy to get an idea of the best parks in Europe. Just try searching. I’ve probably been to 10 or so different parks in Europe, so I can’t claim to know the best ones, personally. All I can do is combine my personal experiences with what I read and see in snowboarding media… and when it comes to snowboarding media, I think the parks across the pond get more exposure, they’re more well known.

So I’ve decided to make my own list. To begin with, there’s a good chance that the list is inaccurate. What I want is for people to contribute with their ideas and opinions, and I’ll update the page I’ve just mentioned.

I’m going to start with ten parks. At the moment I’m thinking that I’ll cap the list at ten, to keep it concise. But it depends on how many people use the list and make suggestions. So here’s my first attempt at the 10 best parks in Europe (not in order): I’ve seen around half of those parks first hand – so chip in with your own thoughts. If you agree or disagree, let me know. If there’s a park missing, let me know why it should be on there. Also, if you’ve got pictures of one of those parks and you’d like it added, just drop me an email. Similarly, if you know a good video on youtube/vimeo/etc. that shows the park nicely, I could include that. Thanks.

Pay Less For Your Lift Ticket?