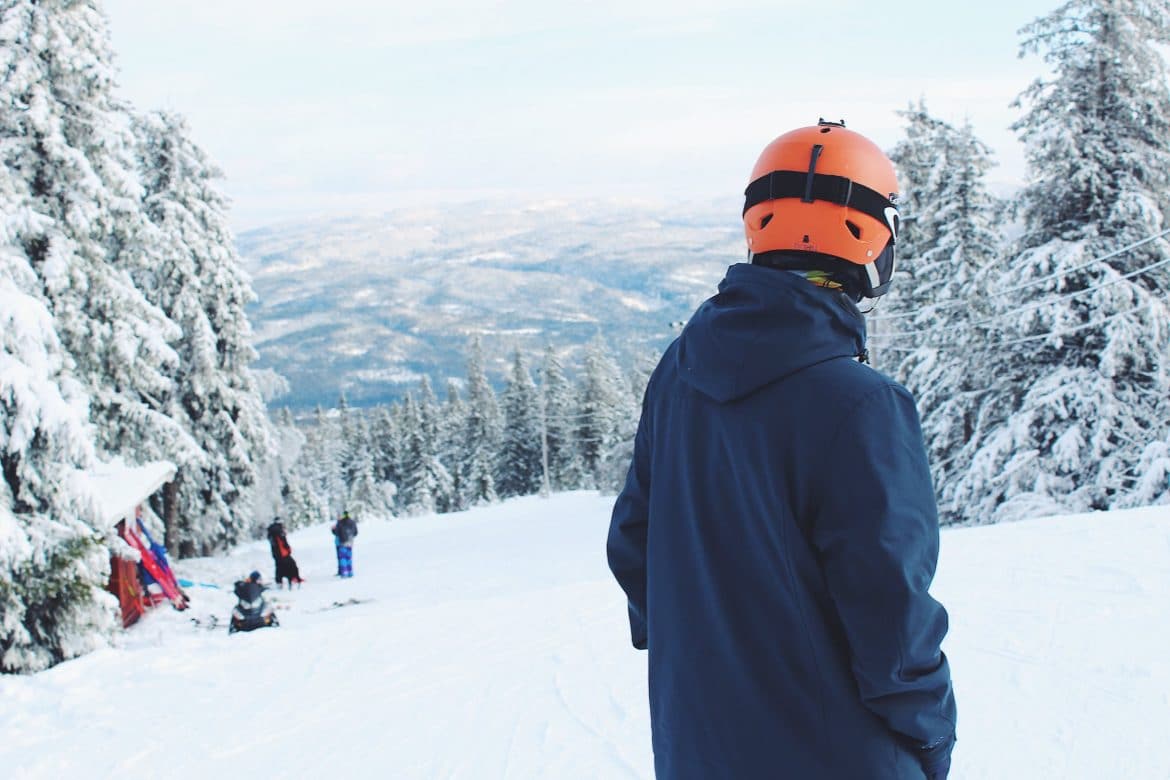 Snowboarding the slopes: 5 things to watch out for

Planning to hit the slopes this winter? Although a snowboarding holiday is popular with many travellers from all over the world, it requires a lot more planning and precision than you may think. If you’re getting ready for a snowboarding getaway of your own, here are five things you’ll need to watch out for.

It’s going to be colder than you think

Although you likely won’t anticipate a snowboarding holiday being the warmest option, you may be struck by just how chilly the slopes are. Minus temperatures are guaranteed, but with some regions reaching lows of -40ºc, as reported by WeLove2Ski, you may not be prepared for the freezing climate.

Make sure you’re bringing layers upon layers of clothing – fleeces, thermals, coats, hats and gloves are necessary for anyone. When on a snowboarding holiday, style isn’t a priority. You need to focus on staying warm when exposed to such cold conditions in order to avoid any health problems. Cities such as Vienna and Vancouver are safe bets for bearable conditions – and the latter is known to be one of the most accessible cities in the world. 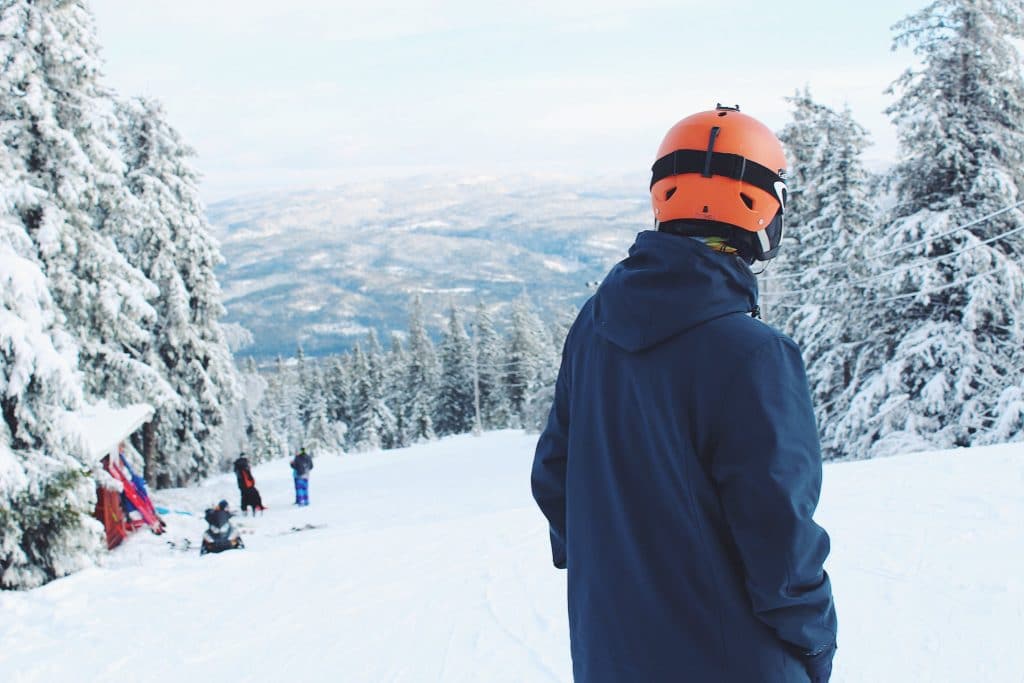 Don’t expect to be an expert

If you’re finding it particularly difficult to get used to snowboarding, don’t fret – it isn’t something you can pick up immediately. It requires mastering some special techniques and perfecting your coordination in order to get good at it, so if you’re finding it hard to get going, don’t get frustrated or impatient.

Consider taking some lessons in order to learn the basic techniques and get to grips with the slopes with the help of a professional. This way you’ll be set to tackle them on your own in the future, whilst knowing the fundamental things you’ll need in order to improve upon your snowboarding skills and eventually become the expert you dream of being.

The slopes could be particularly busy

Depending on the time of year you choose to go, the region could be packed. Whether it be families making the most of the holidays or large groups of friends taking over the slopes, if you’re looking for a quieter time, be wise with the period of the year you choose to travel.

Try and avoid holiday seasons – Christmas will almost certainly be busy – as well as school breaks, as you’ll find the region may be overrun and snowboarding will be more difficult with so many people around you. For the best chance of having it all to yourself, travel in a quieter part of the year.

To put it simply, snowboarding isn’t exactly a task for anyone. You need to be quite fit – at least to an extent – in order to tackle it. With so much exercise involved, you could be easily worn out or challenged if you’re not used to exerting yourself that often.

Consider some regular gym sessions before you go in order to prepare for what’s to come. Of course, snowboarding is fun – but that isn’t to say it’s easy. You’ll need to be ready for some testing times.

Borrow instead of buying

Instead of investing permanently in equipment, make sure you rent it instead. It’ll be a waste of money to buy snowboarding stuff you’ll likely only use once or twice, so renting works out as a much better deal – especially if you’re travelling on a budget. Should it be a snowboarding hotspot, you’ll easily be able to find somewhere renting equipment for good prices. Just make sure to treat it well, otherwise you’ll be paying out a lot more than you expect. 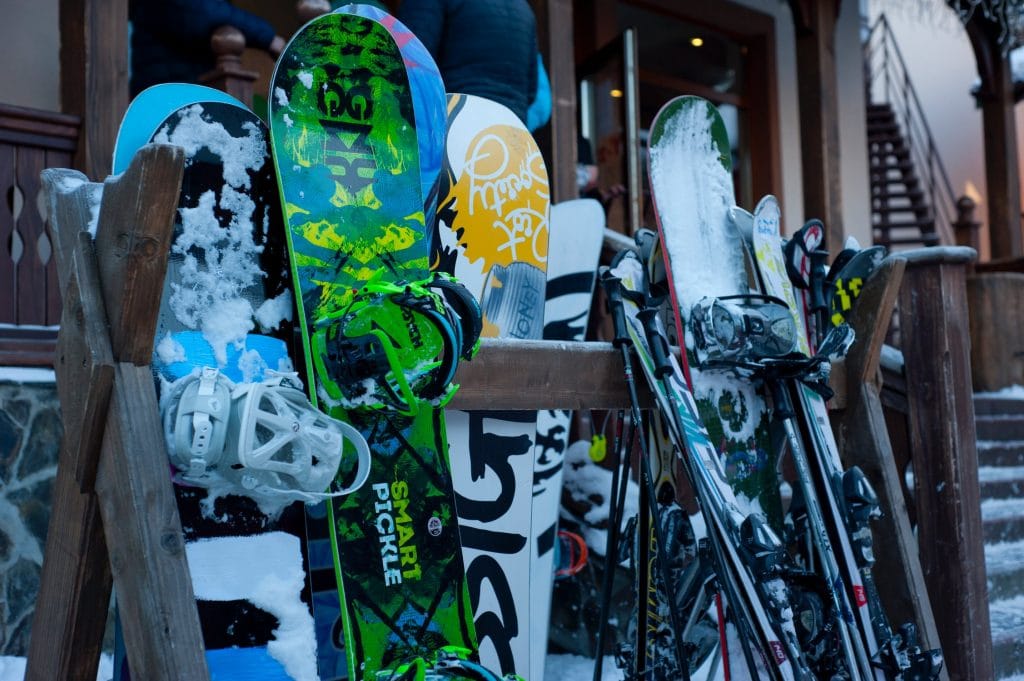 Do you have any more tips for snowboarding newbies? Be sure to leave them in the comments below.