When I’m riding, each day I go out I try to keep in my mind one trick that I want to work on, and that’s the one that I practice most. I will attempt other tricks, but I try to focus on one. I guess the theory is that you keep working it until you’ve got it dialed. This is my way of contiually progressing… always be working on something.

Todd Richards mentions this in his book P3: Pipes, Park, and Powder, which by the way, is a really enjoyable read. He talks about hiking the pipe all day and practising a trick until it’s easy – he’s a motivated guy. 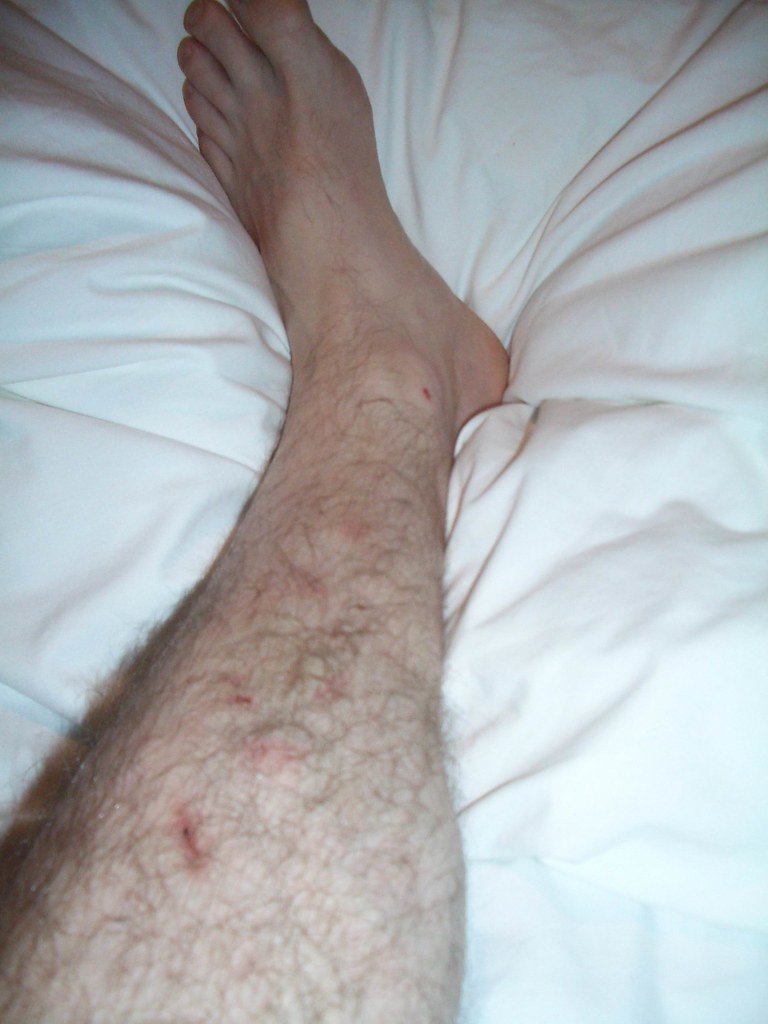 Well, I’m applying the same approach to some skating… I’m trying to learn to kickflip. In the grand scheme of skating moves it must be a basic trick, but right now I find it pretty damn hard – I haven’t landed one yet. Over the last couple of nights I’ve spent around 45 minutes on a flat bit of street, repeatably trying the move. I figure that if I try it enough times I’ll land one. Then I’ll start to land them more often, and more often still. Eventually I’ll be able to kickflip easily, on demand.

In the meantime however, I’ve got a red shin that’s a little sore 🙂