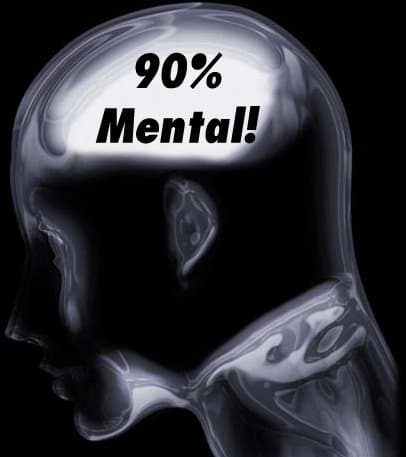 Does Visualisation Have a Place in (Your) Snowboarding? Fun Jibbing Around on the Piste